The White Russian hales from the mid 1960s and is named not because it hails from Russia, but after it’s main spirit base of vodka.  An enduring favourite at Juniper Place, this comforting and sophisticated cocktail is is made with vodka, coffee liqueur such as Kahlua or Tia Maria, with cream served with ice in an Old Fashioned, or rocks glass. 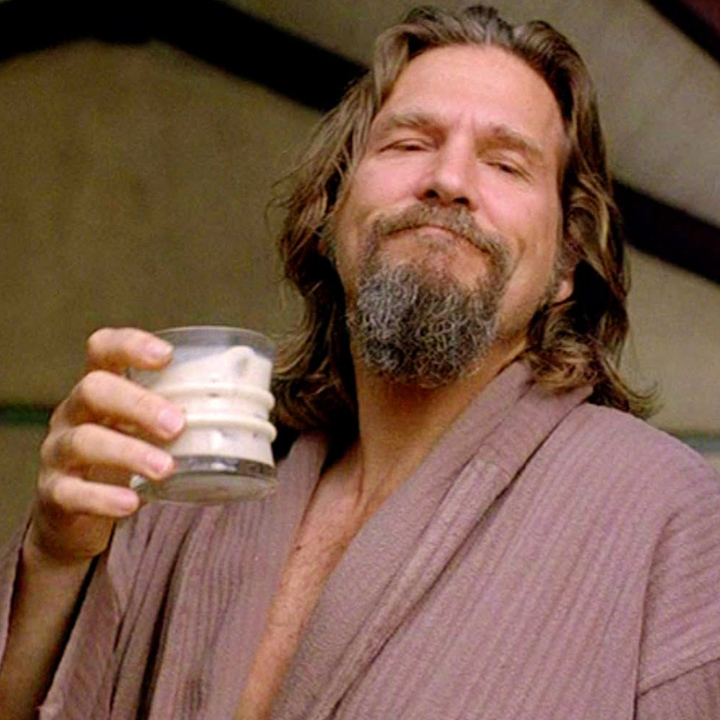 Jeff Bridges with a White Russian

It became popular in the 70s and 80s and latterly gained a massive surge as the drink of choice of ‘The Dude’ played by Jeff Bridges in the film,

Although nothing quite compares to sipping this luxuriant drink in the warm and welcoming surroundings at Juniper Place it is one of the easiest cocktails to make at home. This recipe is one of many you can try, and it uses Absolut Vodka and Kahlua as its coffee liquor base.

Pour the Kahlua and vodka into an Old Fashioned glass filled with ice. Float the fresh cream on top and stir in gently